In many tests, action had to be taken by the driver of the car to prevent a collision. That is why RDW warns users of such systems and motorcyclists to pay attention while driving, because the systems do not always see and react to small objects such as motorcycles.

At the request of FEMA (Federation of European Motorcyclists’ Associations) and the Dutch motorcyclists’ organizations MAG and KNMV, RDW investigated the visibility of motorcycles for vehicles with innovative driving systems that control the speed of the vehicle.

Cars are increasingly equipped with innovative driving systems such as advanced driver assistance systems (ADAS) and adaptive cruise control. ADAS can support the driver while driving, with cameras behind the windscreen. They assist when a car involuntarily leaves a lane, they can assist with making an emergency stop, they improve visibility at night and they offer a 360-degree view and help with parking. They are the forerunners of autonomous driving (self-driving) cars. With adaptive cruise control, a car accelerates and slows down to keep a preset distance between the car and the vehicle in front. 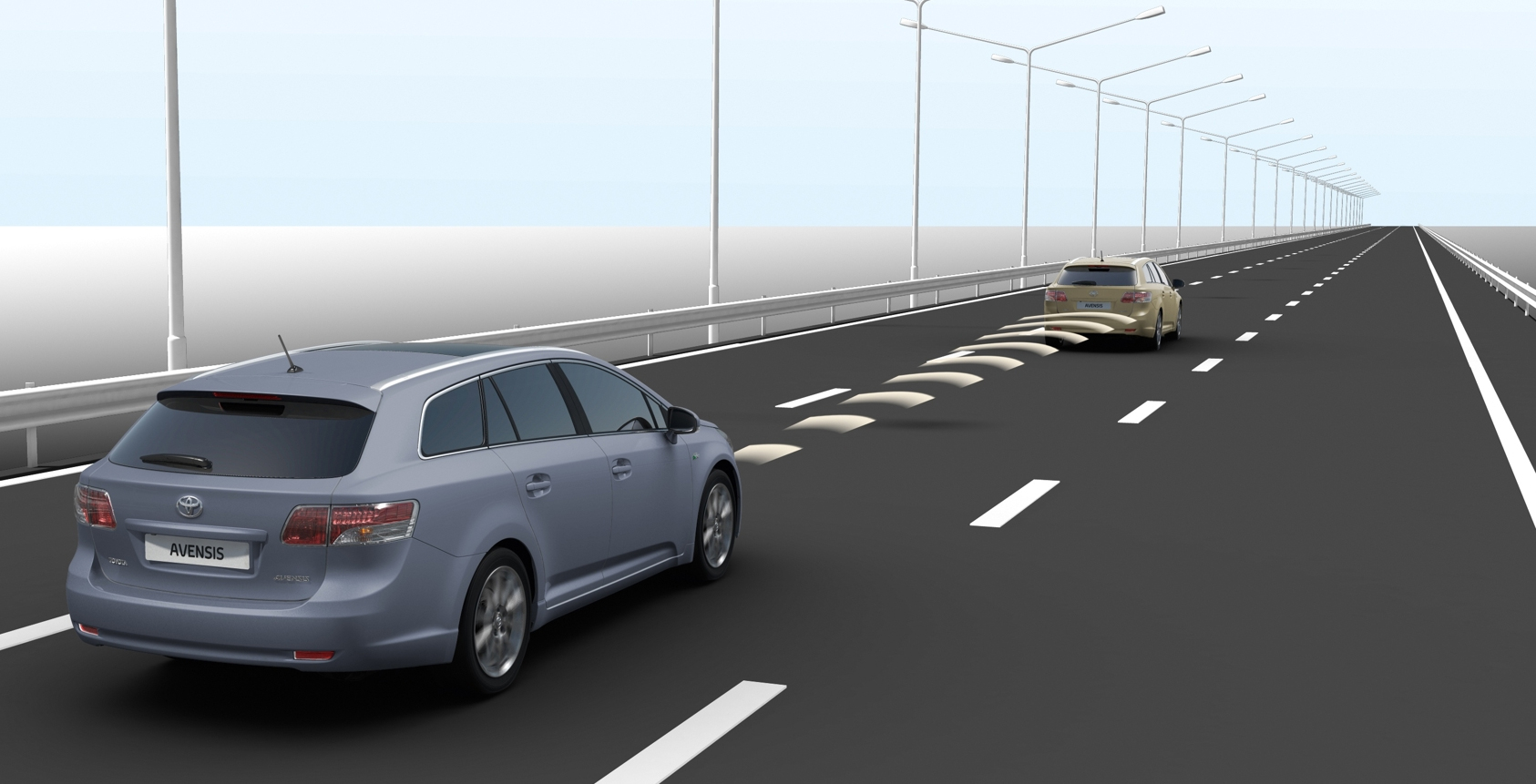 The research was carried out at the test center of RDW with various passenger cars. It has been investigated whether there are any differences between the detection of passenger cars and motorcycles. RDW also investigated the behavior of the system when the motorcyclist rides in different places in their lane. The manufacturers of all tested vehicles specifically warn about this situation in the manual of the car.

Volvo XC60 manual: ‘Small vehicles, such as motorcycles, or vehicles not driving in the center of the lane may remain undetected.’

The tests show that in some cases the system detects motorcycles at a greater distance than it detects a passenger car. In all cases, the systems see the other vehicles early enough for the adaptive cruise control to work. Only if a motorcycle rides at or near the edge of the lane the system fails to see the motorcycle. In those cases, action had to be taken by the driver of the car to prevent a collision.

Dolf Willigers, FEMA’s general secretary: “We are very happy that RDW agrees with us that this issue has to be taken seriously and this report shows that our worries about the visibility of motorcyclists by advanced driver assistance systems are justified. The RDW findings prove that we are still a long way from safe, (semi-) automatic driving cars.”

Dolf continues: “This RDW report proves to us that advanced driver assistance systems are in no way ready to be trusted. Both car drivers and motorcyclists should be made aware of this. A written warning in a car manual is not enough. These assistance systems have to be tested properly and this should be part of the type approval test procedure for cars. A car with systems that fail this test procedure, should not be allowed on public roads.”

So what’s next for FEMA? Dolf: “We will continue our talks with the experts at RDW, but we will obviously also talk about this with our contacts at the European Commission and the European Parliament.”