Stockholm City introduces one of the world’s highest parking fees for motorcycles and mopeds without any kind of investigation or impact assessment for the citizens.

Even though Stockholm City has concluded that motorcycles and mopeds are small vehicles that reduce congestion and are better for the environment. The cost will rise from zero to € 2,000 per year for each vehicle owner who chooses to commute with a powered two-wheeler to make the everyday journey to work.

2018 is an election year in Sweden. The treatment of owners of motorcycles, scooters and mopeds in parking issues and exclusion from traffic management and traffic strategies will become hot topics when riders are about to vote in September.

The number of motorcycles and mopeds has doubled in Stockholm County in the last fifteen years. About 60 000 citizens in the Stockholm region use these smart vehicles. The motorcyclists in Stockholm use motorcycles to commute more than anywhere else in Sweden. The increased numbers of powered two-wheelers have not led to congestion, deterioration of the environment, costly infrastructure initiatives and investments in P-houses. On the contrary, the increased number of powered two-wheelers has made the everyday commute easier for thousands of citizens. 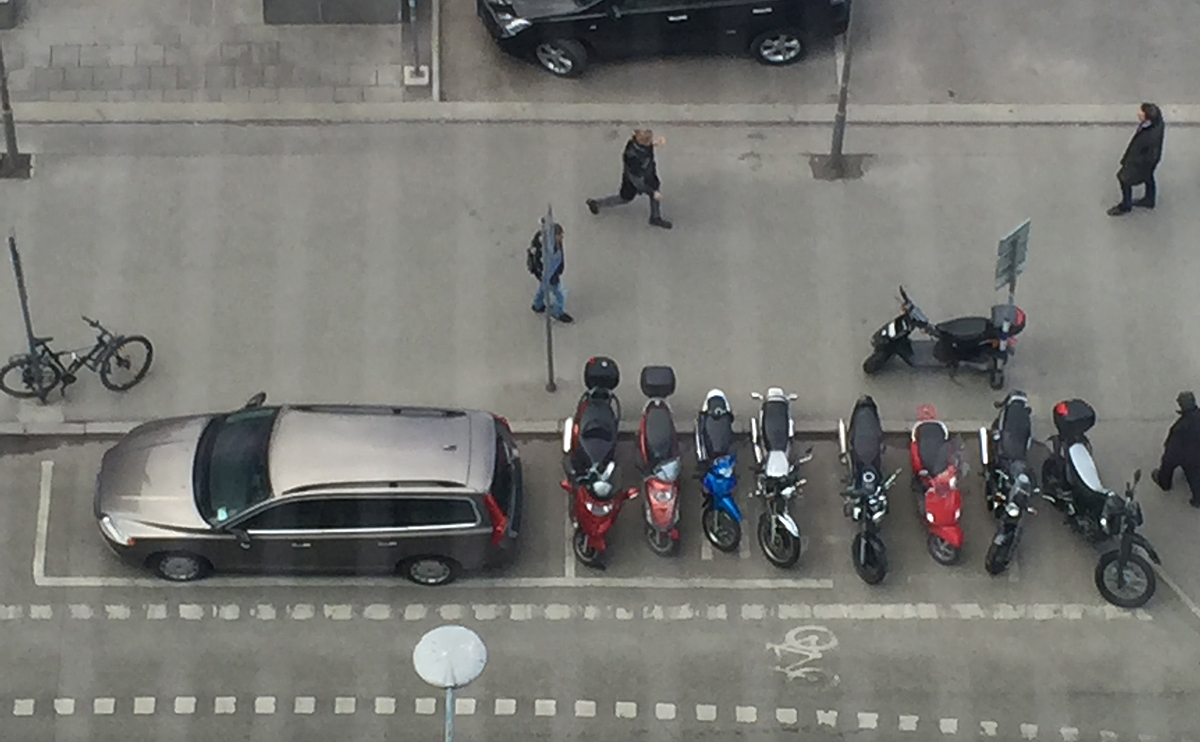 Stockholm has been a role model for a motorcycle friendly town. The town was first in the world to open bus lanes to motorcycles. The town has, like major cities in the rest of the world, offered free parking for powered two-wheelers in hundreds of shared spaces. This way of thinking is now history.

The reason for Stockholm to introduce parking charges for motorcycles and mopeds was paradoxically enough to reduce car traffic and increase available car parking by fifteen percent. It also wanted to reduce the ‘search traffic’ when motorists drive around in cars looking for free parking space, which leads to stress, increased congestion and a poorer environment. The solution in Stockholm is to charge the road users who create the least problems – riders of motorcycles, scooters and mopeds. For SMC, the reasonable solution would be to increase the number of free parking spaces for mopeds and motorcycles.

The decision has been appealed at the highest court without success for motorcyclists in Stockholm. The city is now determined to introduce the parking fees in April-May 2018 with a cost of €0,50 – €1 per hour in the different zones. People who live in Stockholm can apply for a parking permission for their powered two-wheelers but they are not allowed to use them in the dedicated parking spaces where motorcycles and mopeds share space. This is not the case in an ordinary parking space where every vehicle must pay the full cost. This means that the new scheme might lead to less parking space for cars. 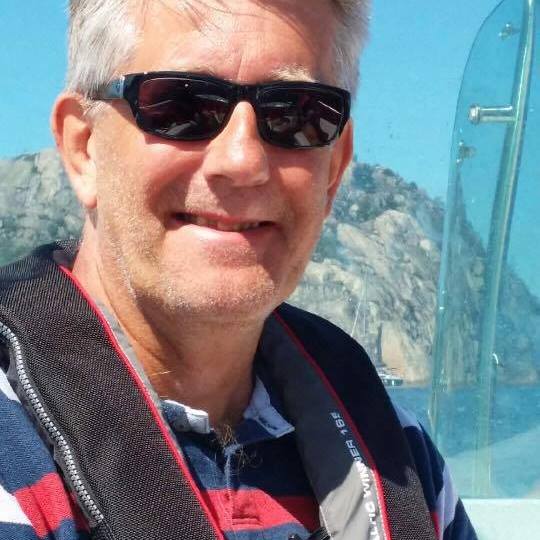 Olle Henriksson, chairman of SMC Stockholm, says: “I am very disappointed that none of the promises made by the chairman of the City Traffic Council, Daniel Helldén, have been upheld. Nor have the promises been kept regarding cooperation with SMC Stockholm in finding empty space in parking garages and dead spaces around the city to find solutions for parking motorcycles and mopeds. There is obviously no interest from the city of Stockholm to work for reduced congestion, better environment and increased accessibility.”