The Swedish government started a scheme on 1 February 2018 to financially support people that buy an electric bicycle, moped or motorcycle. The premium is maximum €1,000 (only once per person).

When the Swedish government presented the initial proposal, motorcycles were excluded. Swedish FEMA member SMC talked to the ministry and sent in a proposal which also included motorcycles. The lobby work from SMC gave results. When the proposal was amended in December 2017, motorcycles were included.

For SMC the decision was a success! Now we can see that it is also a huge financial benefit for the Swedish riders who decided to buy an electric motorcycle. Until the middle of August, 1,340 owners got €1,000 each, which is a substantial bonus.

The number of electric motorcycles in use in Sweden has increased with 73 percent since December 2015.

Maria Nordqvist, political secretary at SMC stated: “SMC is satisfied that the government listened to our arguments and included motorcycles in the scheme. And it is also really good to hear that the minister of environment Karolina Skog sees electric motorcycles as a part of the solution to reduce congestion and emissions”. 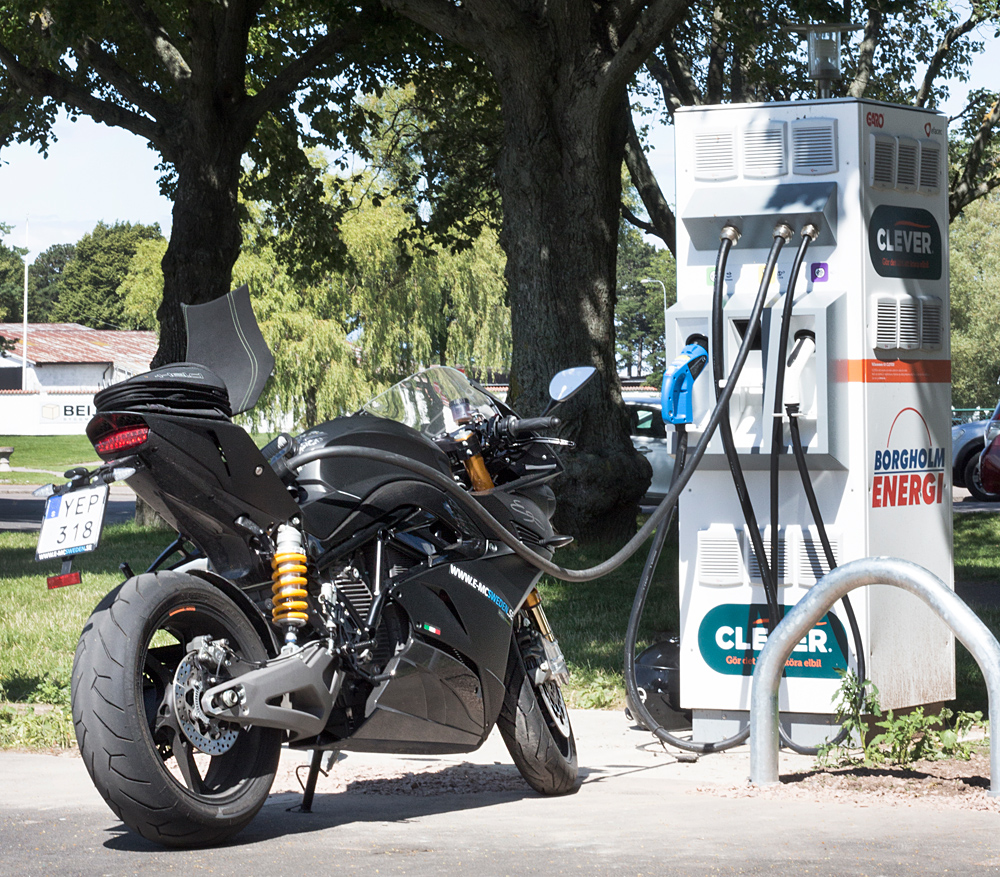