The new Geneva Government Council has ended a test in which motorcycles could use bus lanes.

A year ago we were able to report that, thanks to Swiss FEMA member organization IG Motorrad, motorcycles were allowed to use the bus lane along a heavily frequented main road in the Geneva area, thus relieving the regular lanes. This test has now been stopped by the authorities. The reasons for this are completely incomprehensible on the basis of the facts.

A project group of IG Motorrad contributed a carefully elaborated catalogue to the project, in which seven suitable bus lanes were presented. According to IG Motorrad these could be opened for motorcycle traffic.

According to government circles, since the opening of the bus lane, no positive change in the flow of traffic was detected, so the measure was superfluous. Contrary to this short explanation, because of good results, another bus lane for two-wheeler traffic was already released during the test phase in December 2017 – without incurring accidents or disrupting public transport – until the recent termination of the test. Also, the time gained for motorcyclists is indisputable, an improvement that was not fully measurable in the tests, as motorcycle and scooter riders had already used the wide bus lanes before the test phase. 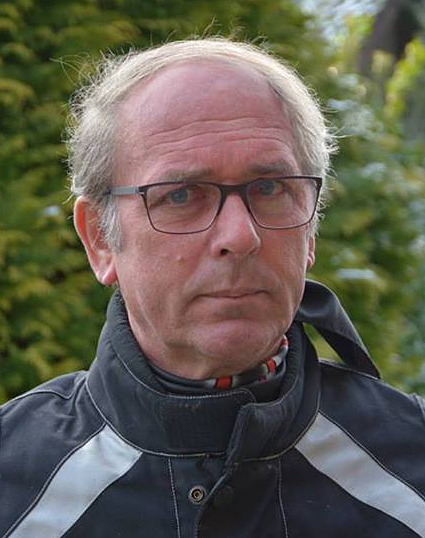 IG Motorrad president Bernard Niquille comments on the events and points to the broad approval of the Geneva public for the ‘Global Transport Measures’: “This decision nullifies the preparatory work of years.” But Bernard and IG Motorrad will not give up: “In our view, free bus lanes are an indispensable part of urban transport solutions. The arguments are so convincing that they have to convince anyone who wants to get the traffic problems in Geneva permanently under control. The Geneva authorities have quite an open ear for the interests of motorcyclists, as we can see in the expansion of free motorcycle parking spaces and effective motorcyclists’ protection systems on guard rails, so we will put open bus lanes back on the agenda again.”