For years the French motorcyclists’ organization FFMC has been promoting the idea that increased motorcycle use means less traffic jams and less contamination. A report from the French National Agency for Food, Environment and Occupational Health and Safety scientifically confirms this position.

It is now scientifically proven by ANSES: more powered two- and three wheelers on the road would help to improve air quality in urban areas. 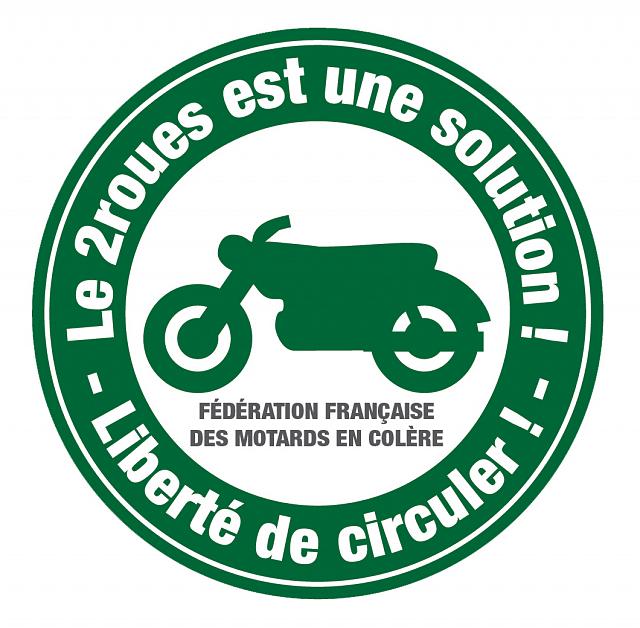 For years FEMA member FFMC has been promoting the idea that more two-wheelers mean less traffic jams and less contamination. A report from the French National Agency for Food, Environment and Occupational Health and Safety (ANSES) scientifically confirms this position. It should be noted that this report was commissioned by the French Ministry of Health and the Ministry of Ecology, which immediately eliminates any suspicion of favouritism towards the powered two- and three wheelers.

For this study, ANSES has started with an ‘inventory of ambient air pollution by particles and road traffic’: where the pollutants come from, who produces them, when, how, et cetera. The rest of the report describes three scenarios for changes in air quality with increasing positive effects:

The most ambitious scenario, recommended by ANSES, called Ambition Air, recommends a +50% growth in two-wheelers (petrol and electric) traffic. More specifically, the recommendation is a reduction in traffic of -25% of passenger cars, -20% of light commercial vehicles and trucks, offset by +75% of diesel and electric bus traffic, and +50% of two-wheelers traffic (gasoline and electric).

From the report: ‘Motorized two-wheeler traffic is already increasing considerably in some congested urban areas. Their high contribution to VOC emissions (volatile organic compounds) is expected to decrease with regulatory change and the promotion of electric two-wheelers’.

Admittedly, it is still only a matter of making a transition to softer mobility, eventually to neutrality, and not just carbon. Nevertheless, the scientific community’s recognition of the advantages of powered two-wheelers in urban traffic – defended by the FFMC alongside FEMA and other motorcycists’ associations in Europe – can be an important step forward in our dialogues with public authorities.