What do the new testing standards for protective motorcycle clothing mean for our comfort and protection? And how were these standards developed? FEMA’s Dolf Willigers explains.

In 2016 the European Union adopted a new regulation regarding personal protection equipment (Regulation (EU) 2016/425). It was implemented on 21 April 2018, although EC type-examination certificates and approval decisions issued under Directive 89/686/EEC shall remain valid until 21 April 2023 unless they expire before that date. One of the new elements was that the regulation now also covers motorcycle garments. The waiting was now for new test standards for this gear. That waiting has now, at least for us, come to an end. 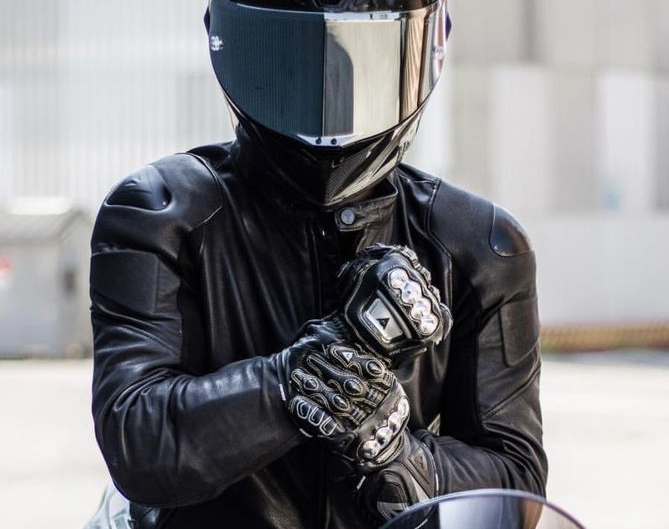 For many years the members of the CEN (the European Committee for Standardization) Technical Committee 162 Working Group 9 (CEN/TC 162/WG 9) have discussed new test standards for motorcycle rider protective clothing. On 25 November 2019 they were finally approved. Are you surprised that you didn’t hear about that? You did not miss anything. The date of Availability, the date when the definitive text in the official language versions of an approved CEN/CENELEC publication is distributed by the Central Secretariat of CEN, was 11 March 2020. 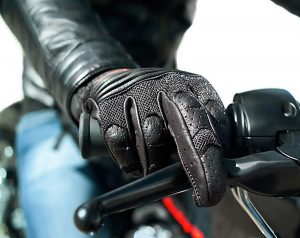 To understand what this means, we must first look at the context. The European Union makes rules by way of regulations and directions. Until 2016 there were no rules for motorcycle clothing for private riders, although there were rules about impact protectors and about protective clothing for professional riders (Council Directive 89/686/EEC). This was replaced by Regulation (EU) 2016/425 of 9 March 2016 on personal protective equipment (the PPE regulation), which covers the design, manufacture and marketing of personal protective equipment. It defines legal obligations to ensure PPE on the EU internal market provides the highest level of protection against risks. The CE marking affixed to PPE provides evidence of compliance of the product with the applicable EU legislation.

Notice that the regulation does not define the standards. It only says that the “PPE shall meet the essential health and safety requirements set out in Annex II which apply to it” and it contains directives about the organization of the assessments, labelling, instructions, displaying, etc. In an annex it is stated that “PPE must provide adequate protection against the risks against which it is intended to protect.” Also, the possibility of several classes of protection is made possible here in differing foreseeable conditions of use. The regulation sets only the essential requirements applying to PPE, whereas technical details are adopted by the European Committee for Standardisation (CEN).

Now, after all these dates let’s have a look at the new test standards themselves. There are six standards that are now published.

Effectively there will be three standards for the average road rider: Class AAA, Class AA and Class AA. 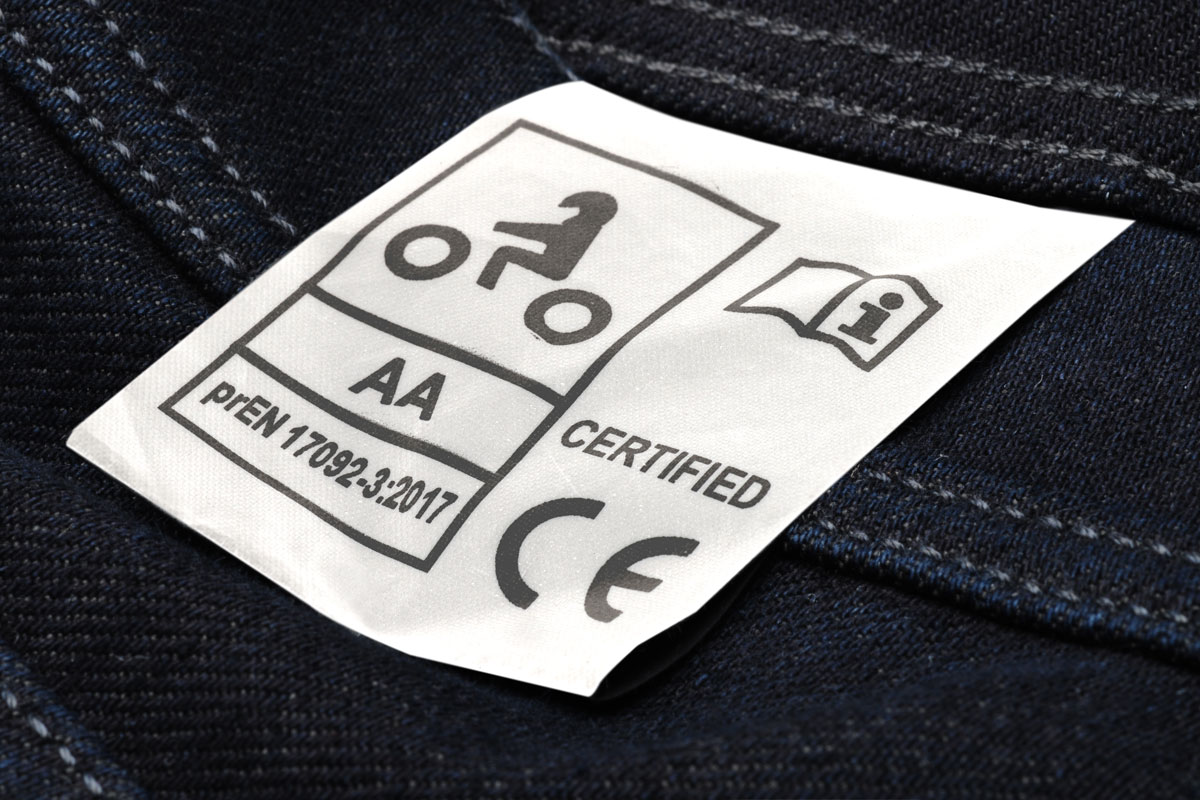 What this will mean in practice, we do not know yet. There are separate test standards for light-duty abrasion protection garments (Class B), which are intended to provide limited protection to the wearer against injury. Also harnesses with impact protectors (Class C) have separate test standards. The test standards concern impact abrasion resistance, strength of seams, tear strength, impact energy absorption, dimensional stability (possibility to wash or dry clean (in according with test standard EN 13688), fit and ergonomics and Garment restraint (circumferential force to the sleeve restraint systems).

What we also don’t know yet is the extend of the comfort and protection in practice. In the old situation we have seen that garments that were supposed to be safe were not safe at all. The Australian researcher Liz de Rome in 2011 published the Investigating motorcycle protective clothing (GEAR) study that showed that there was much to be improved. In fact, she concluded that “the clothing failure rate found in this study suggests a need for improved quality control”. When I talked with her in 2016, she mentioned that some real expensive and supposed safe clothing did perform quite badly in real life. For this the Australian MotoCAP safety rating system might be a better system. Together with other organizations we are now looking into the possibilities to have something like this in Europe too.