Skip to content
You are here
Home > Opinion pieces > UPDATED: Lisa from Sweden wants to ride, but ‘the system’ won’t let her

With the help of Swedish FEMA member SMC she is now appealing the negative decision by the Administrative court.

Lisa is not allowed to use her own bike, which has automatic gears and has been lowered to match her needs. Swedish motorcyclists’ association SMC has helped her to ask for an exemption (which was denied) and then to appeal to the Administrative court which also rejected her exemption application. Now, with the help of SMC, Lisa has appealed to the Supreme administrative court.

Lisa turned 24 years at the end of 2019, which would allow her to get a driving license for an A bike. The reason Lisa is also not allowed to use her motorcycle after 1 January 2019 is that her bike has 9.7 kW too little for the bike to be seen as a A motorcycle in the riding test.

Neither the Swedish Transport Agency nor the Administrative court have even raised the possibility that individuals can apply for an exemption and what would be required to obtain it. They have not responded to the fact that that the decision contradicts Swedish discrimination legislation and the Swedish transport policy goals objectives.

The only argument that comes from the Swedish Transport Agency and the Administrative Court is that the motorcycle has 9.7 kW too little and therefore cannot be used in riding tests – even though it was approved for this until 31 December 2018.

The appeal concludes with a request that the application for exemption should be referred to a lower instance where it is properly investigated. Another alternative is that the appeal is forwarded to the European Court of Justice. SMC has helped Lisa with this and will continue to fight for her to take her long-awaited A card.

The article below was first published on 11 November 2019. 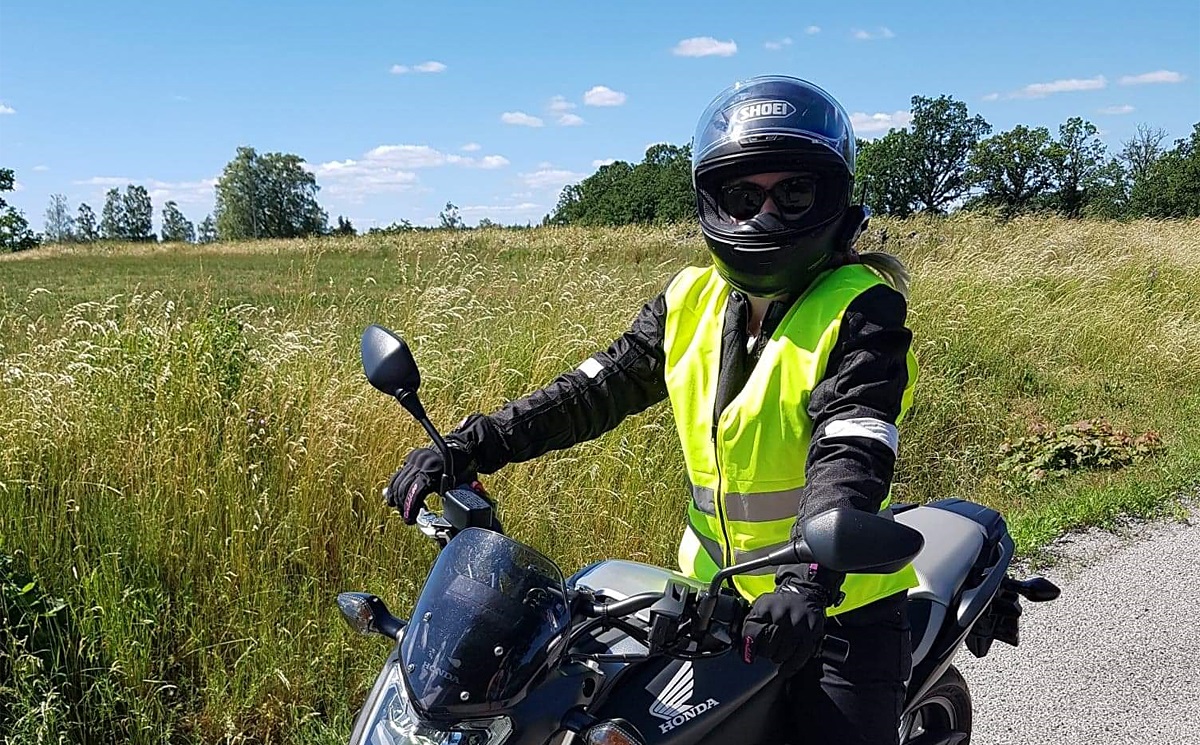