For specific Swedish information on the European elections, please click on the flag.

Motorcyclists are a rapidly expanding group of road users in Europe. Yet they are often overlooked. Not only in traffic, but also by legislators, road authorities, road safety experts and researchers.

FEMA aims to bring motorcyclists and their needs to the attention of new parliamentary candidates and incumbent MEP’s before the elections in May 2019.

In large parts of Europe motorcycles are used for leisure and are sometimes even part of a lifestyle. The economic value of this use of motorcycles should not be underestimated. The motorcycle- and moped industry is good for 22,600 direct jobs. Added to this come 133,700 jobs in downstream and upstream activities as manufacturing components and parts, sales, imports et cetera (numbers from ACEM, 2015). This makes a total in industrial jobs of 147,400 in the European Union. To this we should also add the many jobs that rely on tourism and other goods and services.

As a means of transport the powered two-wheeler will play a growing role in the increasingly sluggish traffic. The present trend is to focus on public transport, cycling and walking with regards to urban transport. However, for many commuters and other travelers this is not a solution and they will be dependent on (or just prefer) individual motorized transport. The smaller size, the less weight and higher agility than cars makes it possible for powered two-wheelers to keep riding in clogged streets, to be parked where there is no space for cars and all of this with lower fuel consumption and less wear to the road surfaces.

FEMA and its 22 affiliated national motorcyclists’ associations would like all the parliamentary candidates to take the following issues into consideration:

If you want to compare your views with the actual decisions made by the politicians who are asking for your vote at the 2019 European Parliament elections, click here. 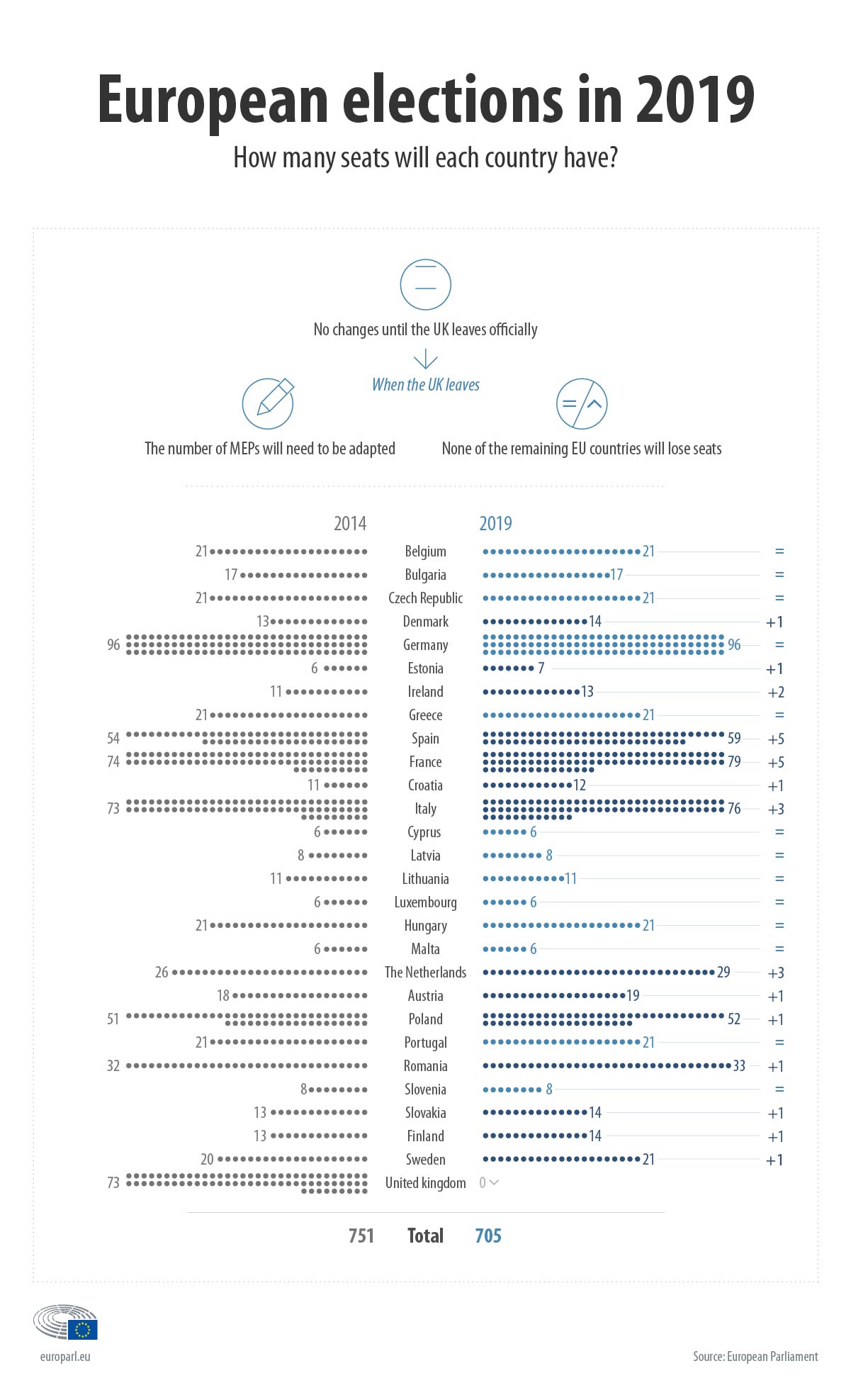